Violence In America, Protests, Riots, George Floyd, Race And Racism, Fourth Of July
Save for Later
From The Right 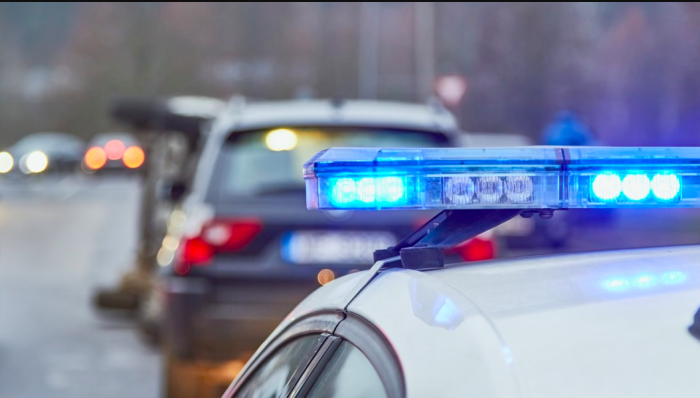 Chicago is seeing another bloody holiday weekend, with 67 people injured or killed in shootings.

Independence Day weekend in Chicago has so far brought 13 deaths and 54 injuries from shootings. Nine of those killed or injured were minors, including a 7-year-old girl and 14-year-old boy who were shot to death.

“Tonight, a 7-year-old girl in Austin joined a list of teenagers and children whose hopes and dreams were ended by the barrel of a gun,” Mayor Lori Lightfoot said in a Saturday statement on Twitter.

Read full story
Some content from this outlet may be limited or behind a paywall.
Violence In America, Protests, Riots, George Floyd, Race And Racism, Fourth Of July