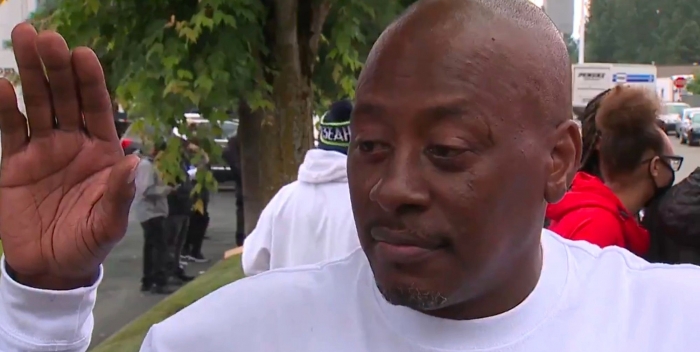 The father of a teenager shot and killed near the Capitol Hill Occupied Protest in Seattle, Washington, says the mayor has not called him at all, but he has received a phone call from President Donald Trump.

Horace Lorenzo Anderson said that he wasn't a political person but it was clear that he appreciated the condolences from the president.

"I still ain't heard from the mayor," said Anderson to Matt Lorch of KCPQ-TV.

"Incredibly, Donald Trump called me," he added. "The president of the United States called me today and...

HEADLINE ROUNDUP
Perspectives: The Impact of the Israel-UAE Agreement