Bias of The Gateway Pundit 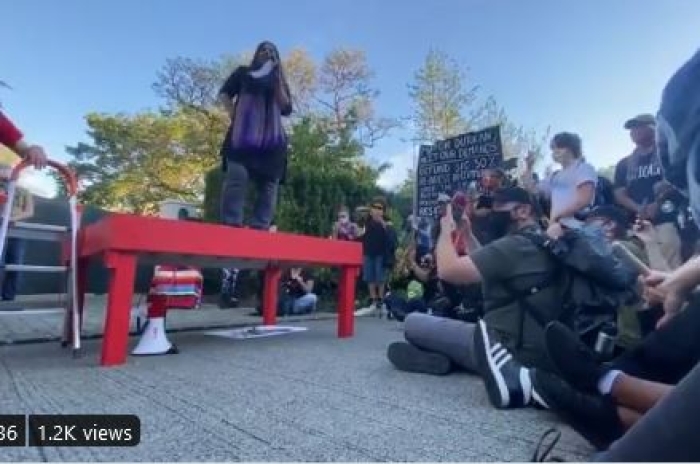