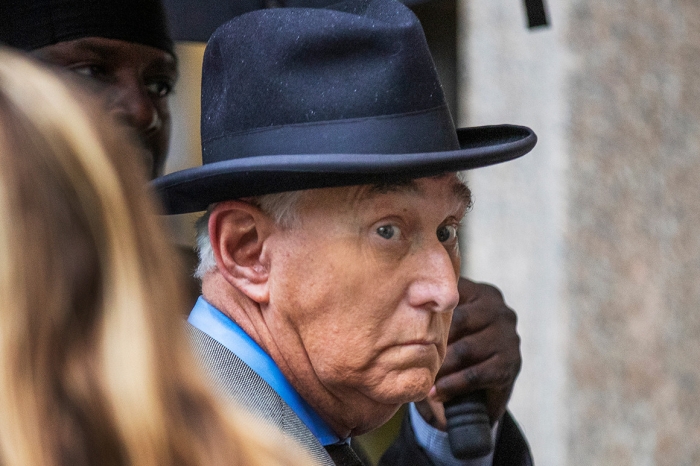 A federal judge has ordered longtime Donald Trump confidant Roger Stone to prison on July 14 and into home confinement until then, citing Stone's own evidence of medical issues that he cited to request a delay of his June 30 surrender date to begin a 40-month jail term.

Judge Amy Berman Jackson denied Stone's request to delay the start of his sentence until Sept. 3, instead giving Stone just over two weeks to report to FCI-Jesup.

President-elect Joe Biden is signaling that he’s ready to move quickly with nominating judges once he’s sworn into office. And he specifically wants Democratic...