The CIA Can't Protect Its Own Hacking Tools. Why Should We Trust Government Privacy and Security Proposals?

Privacy, Role of Government, CIA, Security, Cybersecurity
Save for Later
From The Right 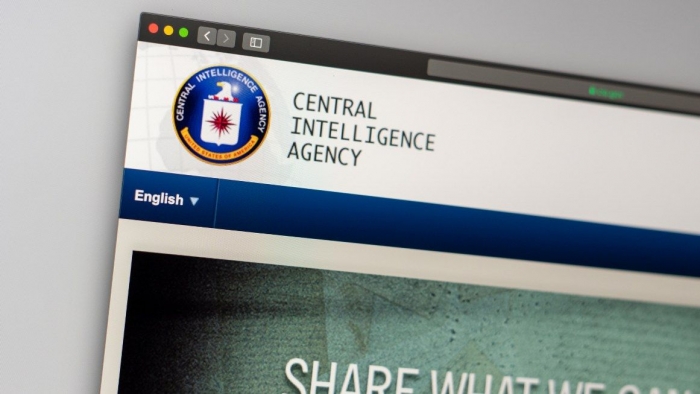 We are often told that law enforcement must have a way to get around strong encryption technologies in order to catch bad guys. Such a "backdoor" into security techniques would only be used when necessary and would be closely guarded so it would not fall into the wrong hands, the story goes.

The intelligence community does not yet have a known custom-built backdoor into encryption. But intelligence agencies do hold a trove of publicly unknown vulnerabilities, called "zero days," they use to obtain hard-to-get data. One would hope that government agencies, especially those explicitly dedicated to security, could adequately protect these potent weapons.

Read full story
Some content from this outlet may be limited or behind a paywall.
Privacy, Role of Government, CIA, Security, Cybersecurity