Criminal Justice, Minneapolis, Violence In America, Race And Racism, Protests, George Floyd, Justice
Save for Later
From The Right 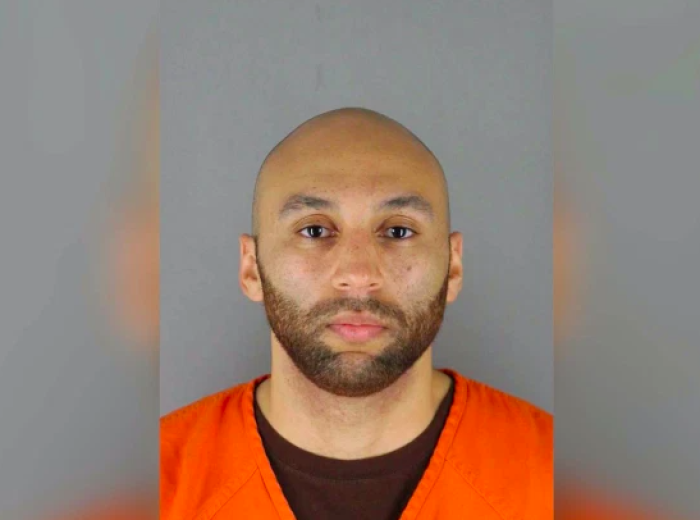 The second of four Minneapolis police officers charged in the killing of George Floyd has reportedly been released from jail after posting bail.

J. Alexander Kueng, 26, was freed from the Hennepin County Jail shortly before 7:30 p.m. Friday after meeting his bail set at $750,000, according to the Minneapolis Star Tribune.