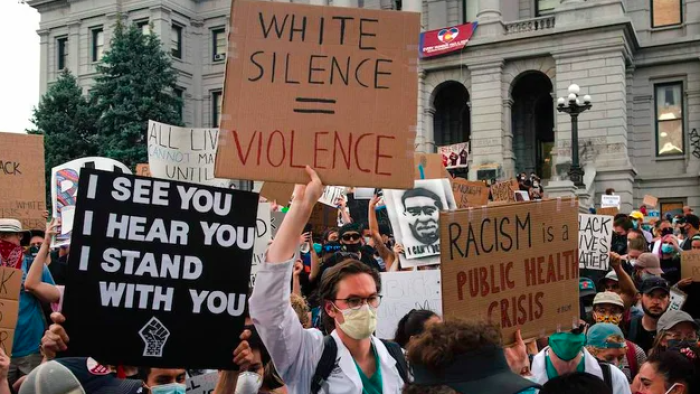 The bill ends the legal doctrine that protects police officers from civil lawsuits, which some have argued gives cover for cops who use excessive force. The issue has gained national attention after the death of George Floyd, a Black man who died after a Minneapolis police officer pressed his knee on him for nearly nine minutes.