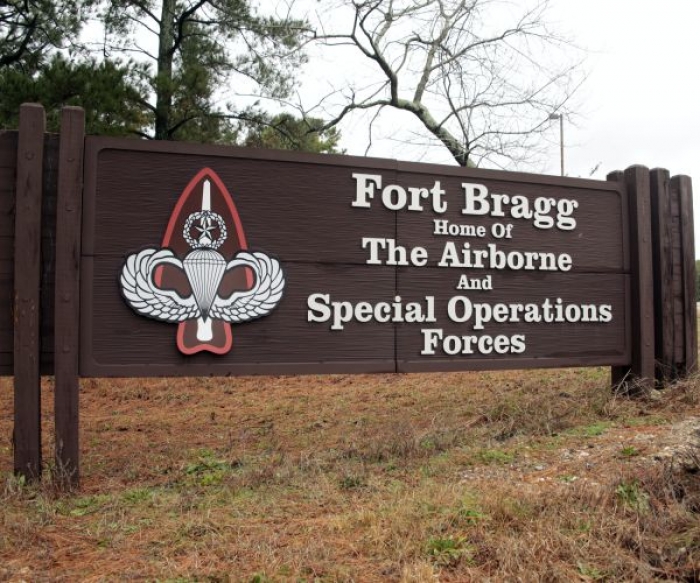 The majority of Americans said they oppose changing the name of military bases carrying the names of Confederate leaders, while another majority said they are against reparations for slavery in a new poll.

56% are against renaming military bases that currently bear the name of Confederate leaders. Party-wise, 71% of Democrats support changing the names, while 13% of Republicans and 40% of independents do.
73% said they oppose the federal government paying black Americans whose ancestors were slaves. 54% of Democrats are...

NEWS
In America, your absentee ballot is more likely to be counted if you’re white
The Economist