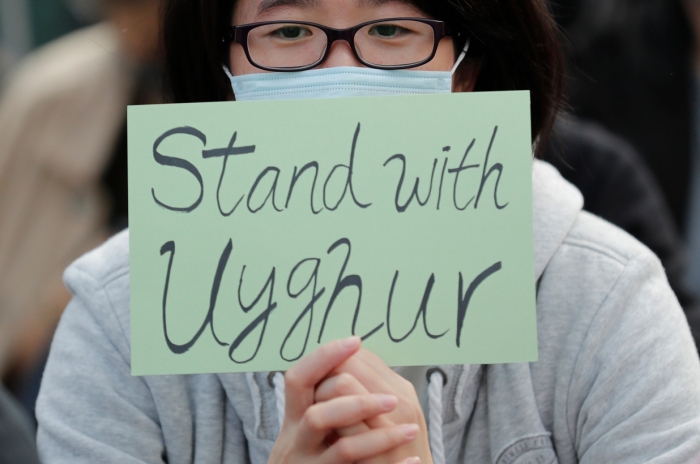 Get Excited, Gamers! Activision Shot Down A French Plane Over Icelandic Waters To Start A New War...
HUMOR

Here is thrilling news that should have every fan of online shooters drooling in anticipation: Yesterday, Activision employees operating a MIM-104F Patriot...

US Secretary of State Mike Pompeo tweeted that "the Castro regime uses tourism and travel funds to finance its abuses and interference in Venezuela". Last...

Over the past decade, U.S. policymakers have argued for a renewed focus on great-power competition. The primary threats facing the United States, they suggest...

The Trump administration is threatening to veto a resolution to extend the UN's long-standing peacekeeping mission in southern Lebanon if its mandate isn't...

The COVID-19 crisis accelerated the confrontation between the U.S. and People’s Republic of China. So far the challenge is more economic and political than...

Peaceful protesters issued a clarification to the news media that their condemnation of federal secret police only applies to capitalist countries. “We need...

There isn’t much good news in the world these days, but a potential bright spot is Sudan. The U.S. has a chance to pull the northeast African nation closer to...