Trump told China's president that building concentration camps for millions of Uighur Muslims was 'exactly the right thing to do,' former adviser says 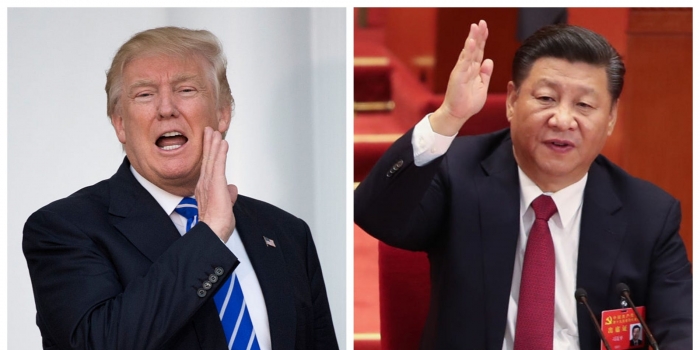 President Donald Trump expressed approval of a concentration camp for Uighur Muslims in China during a private meeting with Chinese President Xi Jinping, according to former national security adviser John Bolton's upcoming memoir, "The Room Where It Happened."

In a private meeting during the 2019 G20 meeting in Japan, Trump and Xi were accompanied only by their interpreters, according to Bolton's book, parts of which were published in The Wall Street Journal on Wednesday.

Read full story
Some content from this outlet may be limited or behind a paywall.
Race And Racism, White House, Donald Trump, Uighur Muslims, Genocide, China