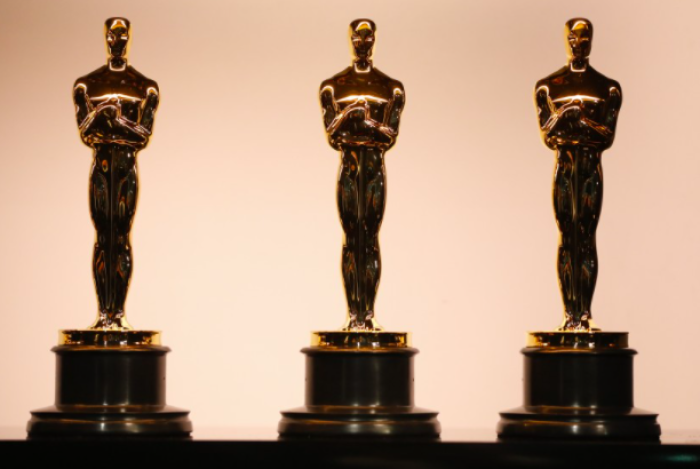 The motion picture academy on Friday announced a fresh set of measures aimed at boosting representation both within the group and across the film industry as a whole, including new inclusion standards for Oscars eligibility, marking the next chapter in the historically white-male-dominated organization’s ongoing campaign to remake itself inside and out.

NEWS
Will movie theaters survive the pandemic?
Yahoo! The 360

NEWS
Matthew McConaughey: ‘Far Left,’ Hollywood Is ‘Arrogant Towards That Other 50%’
The Daily Wire

Each year, the cable TV powers that be curate a selection of Christmas movies for families to enjoy over the holidays. The choices are uninspired, to say the...

This week, a seismic shift hit the cinema industry. WarnerMedia, one of the world’s biggest movie studios, announced that all of its 2021 films, including...

The Covid-19 pandemic has provided powerful evidence for the irrepressibility of human sociability. Most people aren’t hermits. They not only enjoy company;...

Matthew McConaughey is doing his best to demonstrate during his current, seemingly unending book promotional tour that he is different from other Hollywood...

Will movie theaters survive the pandemic?

The movie theater industry, already struggling amid the coronavirus pandemic, was dealt another major blow on Dec. 3 when Warner Bros. announced that all of...

Matthew McConaughey: ‘Far Left,’ Hollywood Is ‘Arrogant Towards That Other 50%’

Actor Matthew McConaughey slammed the “illiberal left” for acting “arrogant” toward conservatives and cutting off any chance of dialogue by throwing insults....