Democratic Party, Elections, Liberals, Leftists, Joe Biden
Save for Later
From The Right 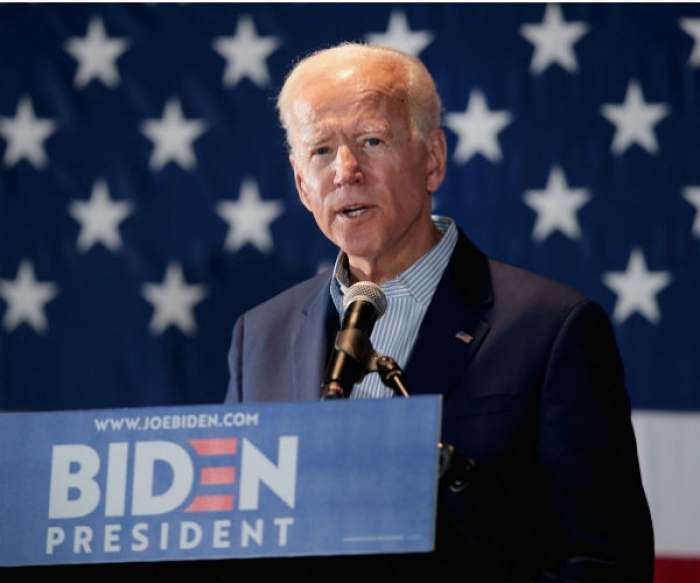 Newly painted in huge yellow letters on 16th Street, just north of the White House, is the slogan: "Defund the Police."

That new message sits beside the "Black Lives Matter" slogan, also in huge letters, painted there at the direction of D.C. Mayor Muriel Bowser.

Still, the messages are less ominous than the chants of protesters in New York after the takedown that resulted in the death of Eric Garner.

Protesters then chanted of the NYPD: "What do we...

Read full story
Some content from this outlet may be limited or behind a paywall.
Democratic Party, Elections, Liberals, Leftists, Joe Biden