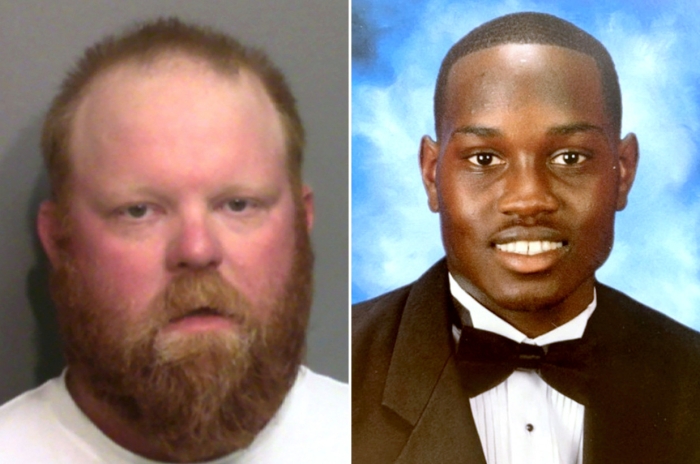 McMichael, 34, his father, Gregory, 64, and their neighbor William “Roddie” Bryan, 50, who are white, are in court on Arbery’s felony murder.

Glynn County Chief Magistrate Judge Wallace Harrell is hearing testimony to determine if there is sufficient evidence for the cases to move forward.

In morning testimony, Georgia Bureau of Investigation Special Agent Richard Dial relayed what he was told by...

AllSides Media Bias Rating: Lean Right
You disagree.
Thank you! Community votes alone don't determine our ratings, but are valuable feedback and can prompt us to do more research.
84691/71178