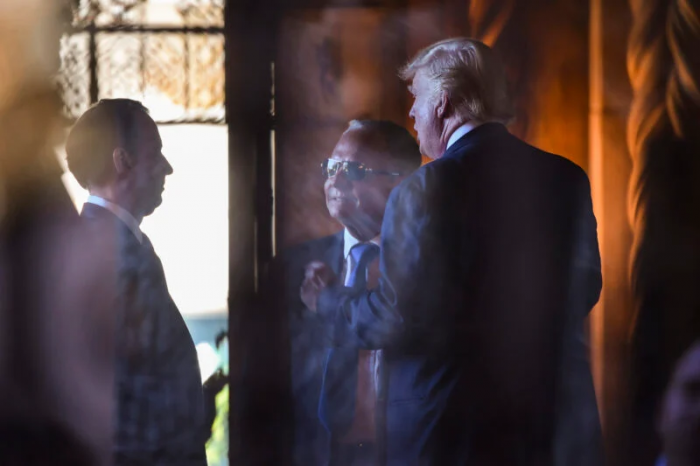 Two and a half years ago, top officials from the U.S. Department of Veterans Affairs rang the closing bell of the New York Stock Exchange. Standing on the podium with them was a cheering, flexing Captain America. Spider-Man waved from the trading floor below.

The event had been billed as a suicide prevention awareness campaign. No one could figure out what the Marvel characters were doing there. David Shulkin, the VA secretary at the time, said in a memoir about his tenure that he was as surprised as anyone.