Trump, Flynn, and flipping the script on Russia 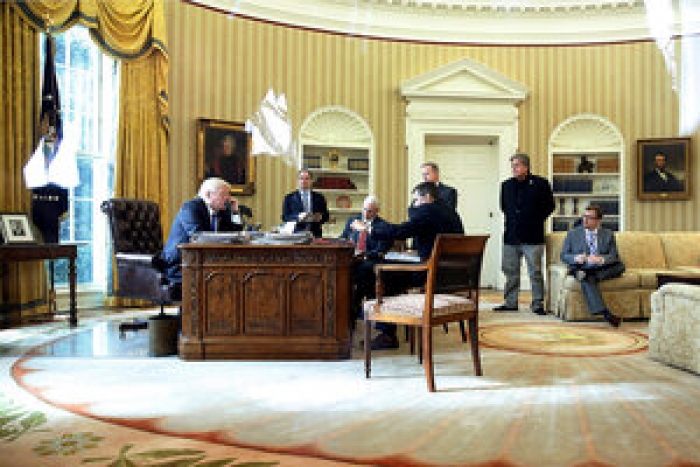 From the outset, Donald Trump viewed the Russia affair as an attack aimed at him.

In December 2016, when then-President Barack Obama expelled Russian diplomats in response to Moscow’s meddling in the United States election, President-elect Trump felt personally slighted, according to his first chief of staff, Reince Priebus.

“The President-elect viewed the sanctions as an attempt by the Obama Administration to embarrass him by delegitimizing his election,” Mr. Priebus told investigators for special counsel Robert Mueller, according to Mr. Mueller’s final report.

Now, with the Mueller report over a...