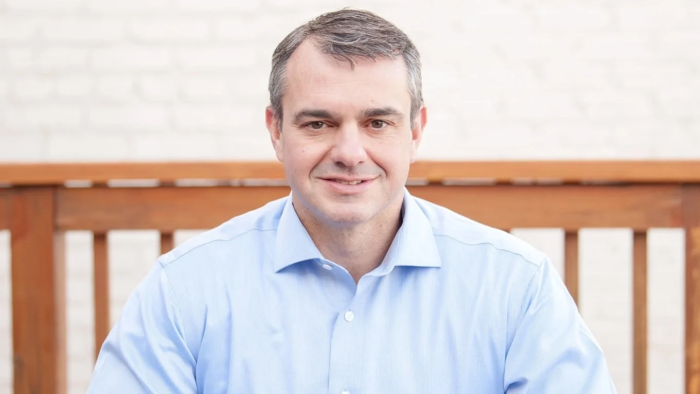 Jim Bognet’s congressional campaign is very much a family affair. It’s based at the offices of his father’s contracting business in Hazle Township, Pennsylvania, about 25 miles south of Wilkes-Barre. He tapped his cousin early on to be the campaign’s finance chairman.

And now that same cousin, along with Bognet’s father and another family member, have helped finance a super PAC spending on his behalf.

AllSides Media Bias Rating: Left
You agree.
Thank you! Community votes alone don't determine our ratings, but are valuable feedback and can prompt us to do more research.
84795/71279

NEWS
Guilfoyle: What You’re Not Being Told About Joe Biden’s Fundraising
Breitbart News

WASHINGTON — Nearly 60 years ago, the Supreme Court decided the case of Clarence Gideon, a Florida drifter accused of breaking into a poolroom who was tried...

Joe Biden has a problem. Silicon Valley billionaires think they have a solution. Election Day is less than six months away, and Democrats are scrambling to...

Trump and RNC raised $74 million in May, trailing Biden’s haul

President Donald Trump and the Republican National Committee combined to raise $74 million in the month of May, the Trump campaign announced on Saturday....