Domestic Policy, Culture, Business, Agriculture, Food
Save for Later
From The Center 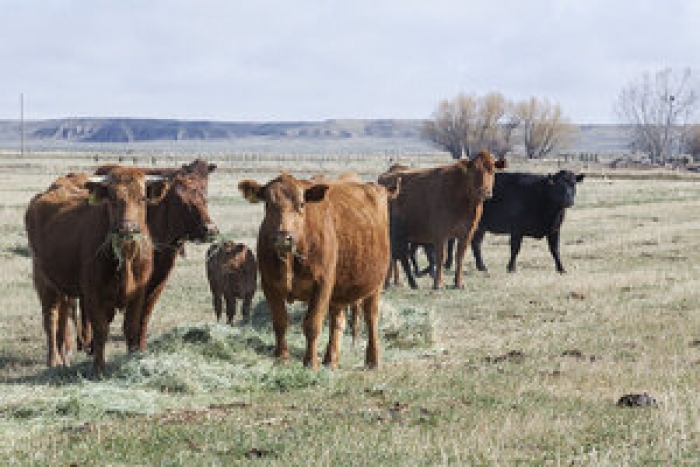 When the “most hated man in Washington” suddenly gains 20 new co-sponsors for his bill, it must signal a pressing need. And among the countless problems created or exacerbated by the COVID-19 pandemic, perhaps one of the most urgent has been the strain on America’s meat supply chain.

With dozens of meat plants temporarily shut down, farmers across the country have had to euthanize tens of thousands of animals, and face the wrenching prospect of far larger culling. Meanwhile, U.S. weekly red meat production has dropped by as much as 34.9% compared with last year, causing prices to surge and grocery store shelves to lie empty.

The crisis has lately prompted nearly two dozen lawmakers to add their names to legislation put forward by Rep. Thomas Massie of Kentucky, an MIT-educated Republican who owns 63 cattle and became persona non grata among his colleagues in the early weeks of the pandemic after he forced them all to come back to the nation’s capital for a key vote.

Read full story
Some content from this outlet may be limited or behind a paywall.
Domestic Policy, Culture, Business, Agriculture, Food