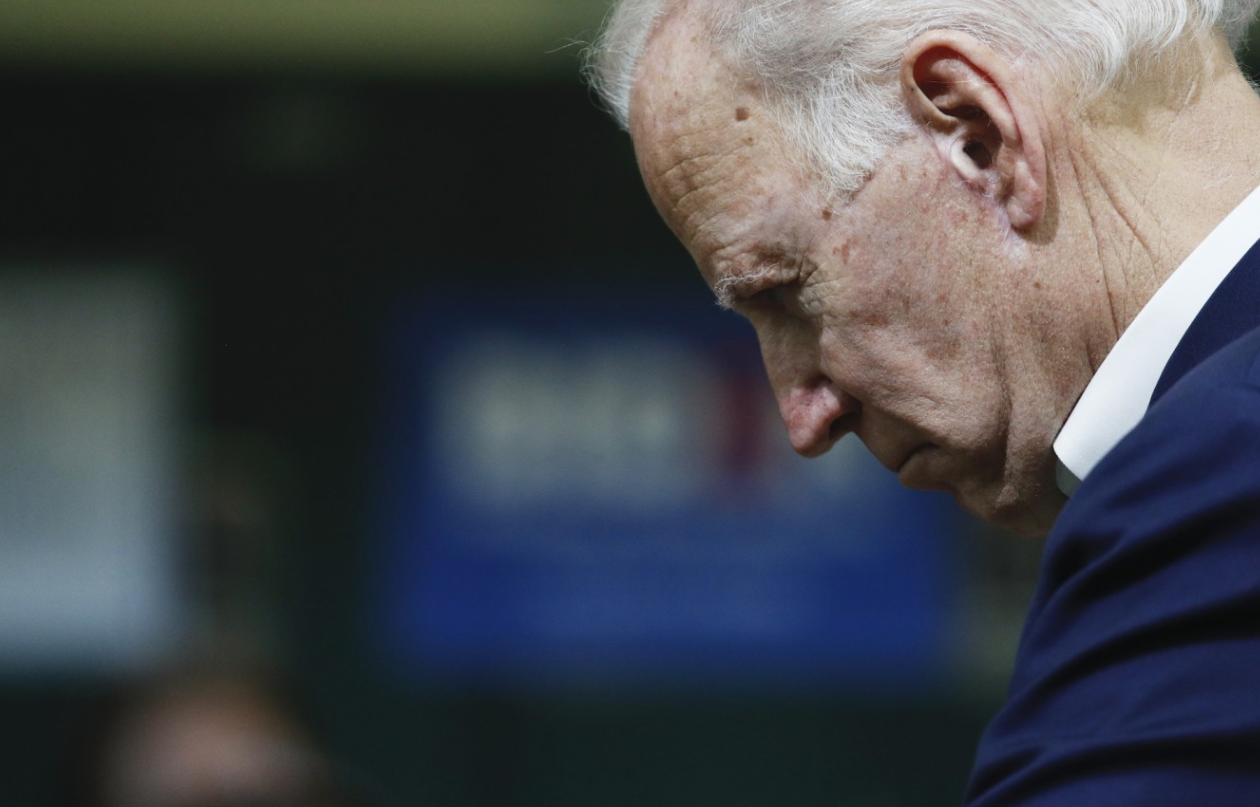 Joe Biden's vow Friday not to increase taxes on anyone earning less than $400,000 a year conflicts with his platform, according to outside tax experts.

“The tax policy proposals that he has already put forth would violate that promise because he is already proposing to raise taxes on households that earn less than $400,000,” said Kyle Pomerleau, a resident fellow at the right-leaning American Enterprise Institute.

Biden told CNBC on Friday that “nobody making under $400,000 would have their taxes raised. Period.”

But the Biden plan would, in fact, hit...

Go ad-free!   About these ads
More news about Taxes
https://www.washingtonexaminer.com/news/biden-no-tax-increase-pledge-contradicts-campaign-plan

As the federal government dispenses trillions of dollars to save the economy, small businesses and out-of-work individuals are jostling to grab small slices of...