Unclear Whether Michigan Can Send Unsolicited Vote by Mail Applications 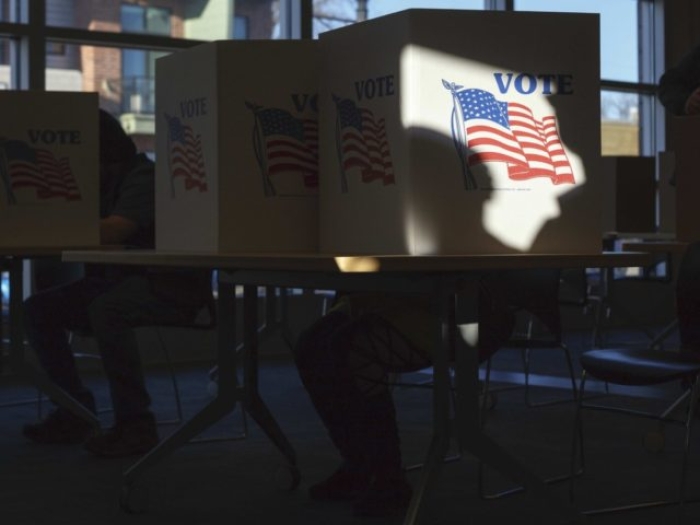 CLAIM: It is legal for Michigan to send unsolicited applications to vote by mail to every registered voter in the state.

VERDICT: UNCLEAR. The New York Times claims it is legal but dances around the central legal obstacle to doing so.

President Donald Trump criticized Michigan on Wednesday for announcing that it would send absentee ballot applications to all of the state’s 7.7 million voters. (He originally stated, incorrectly, that it was already sending the ballots.)

It is probably unlikely that the president can withhold federal funding to assist with...

Read full story
Some content from this outlet may be limited or behind a paywall.
Michigan, Elections, 2020 Election, coronavirus, Facts and Fact Checking, 2020 election fact checking, voting rights and voter fraud

NEWS
U.S. Senate Democrats aim to expand voting as Republicans seek to rein it in
Reuters

NEWS
Democrats’ election overhaul is expected to clear a major Senate hurdle, but the road ahead is unclear.
New York Times (News)

After a contentious debate that stretched into early Friday, Republicans in the Texas House advanced a bill to tighten voting restrictions, joining a number of...

A former postal worker was fined after he was caught with hundreds of pieces of undelivered mail on Election Day, including absentee ballots. Brandon Wilson...

Maricopa County Officials Refusing to Turn Over Routers to Auditors

Officials in Maricopa County, Arizona, are refusing to comply with subpoenas from the state Senate that require them to turn over routers or router images to...