Bias of Center for Public Integrity 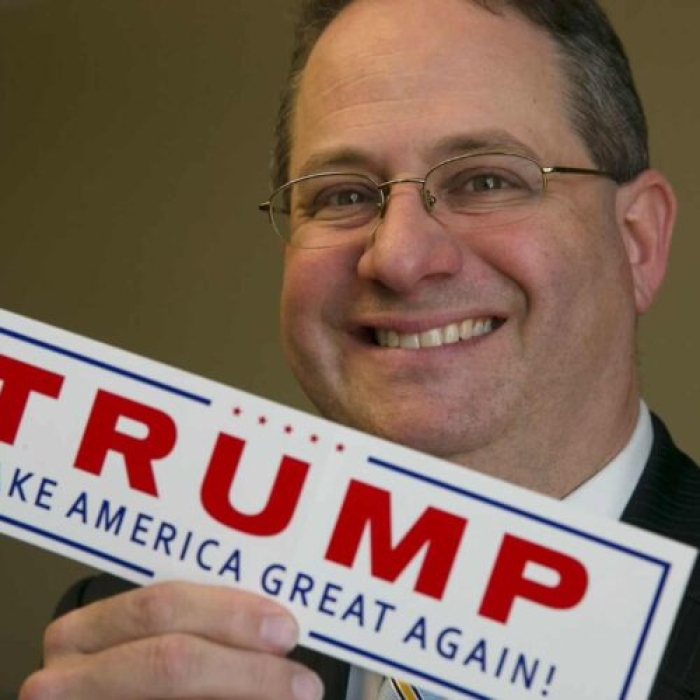 After months in the political wilderness, the federal agency that polices campaign money is back in business.

It may even soon host its first public meeting since last summer.

But the FEC will likely emerge from its unprecedented work stoppage diminished and...

Gov. Youngkin appears to prepare for a 2024 presidential bid
The Post Millennial

Gov. Youngkin appears to prepare for a 2024 presidential bid
The Post Millennial