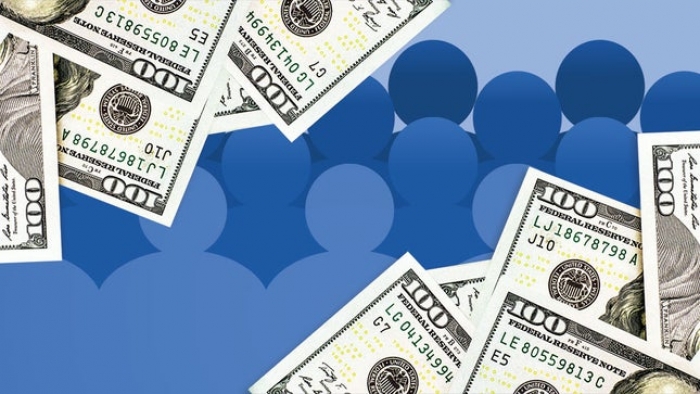 Progressives are embracing super PACs with newfound vigor as they look to put their political influence and organizing tactics to use in the aftermath of Sen. Bernie Sanders's (I-Vt.) presidential campaign.

A handful of new liberal outside groups have cropped up in recent weeks, many of them founded by former aides and allies of Sanders and other prominent progressives. Their goals range from boosting the presidential campaign of former Vice President Joe Biden to patching what they see as electoral holes in the Democrats' organizing strategy.