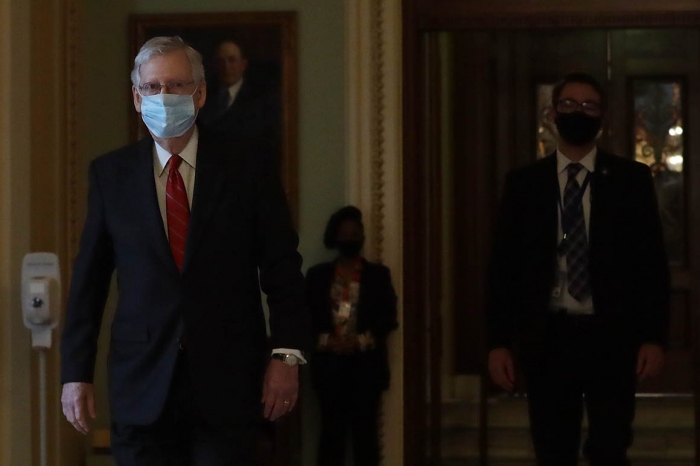 President Donald Trump is appealing directly to Senate Majority Leader Mitch McConnell in his push for Congress to more aggressively investigate the origins of the 2016 Russia investigation.

News and Information about Politics
Go ad-free! Support AllSides.
About these ads
https://www.politico.com/news/2020/05/16/trump-mitch-mcconnell-obamagate-261781