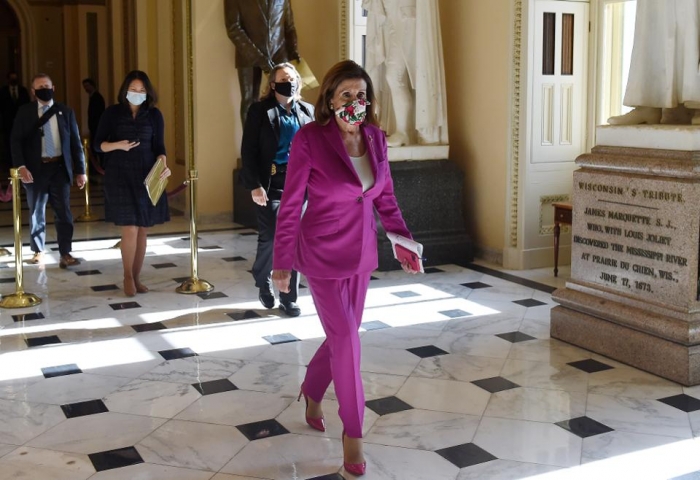 TOPLINE With the House of Representatives passing the $3 trillion Heroes Act late on Friday, political leaders have largely reacted to the legislation along party lines, with Democrats urging for immediate action in the Senate while Republicans condemned the bill and reiterated that it is dead on arrival.

Senate Minority Leader Chuck Schumer (D-NY) reiterated his support for the bill and called for action in the Senate, urging McConnell that “we need to act NOW” because “Americans can’t afford to wait.”

Go ad-free! Support AllSides.
About these ads
More news about US House
https://www.forbes.com/sites/sergeiklebnikov/2020/05/16/republicans-appalled-by-3-trillion-heroes-act-as-democrats-urge-its-passing/