Race And Racism, Kentucky, Andy Beshear, Breonna Taylor, Violence In America
Save for Later
From The Left 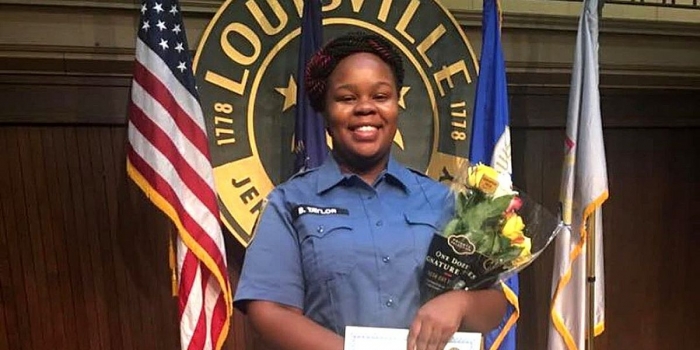 The governor of Kentucky says state and federal investigators should become involved with the fatal police shooting case of Breonna Taylor, who was killed March 13, when Louisville cops opened fire during a botched raid.