The murder of Ahmaud Arbery — and our continuing terror 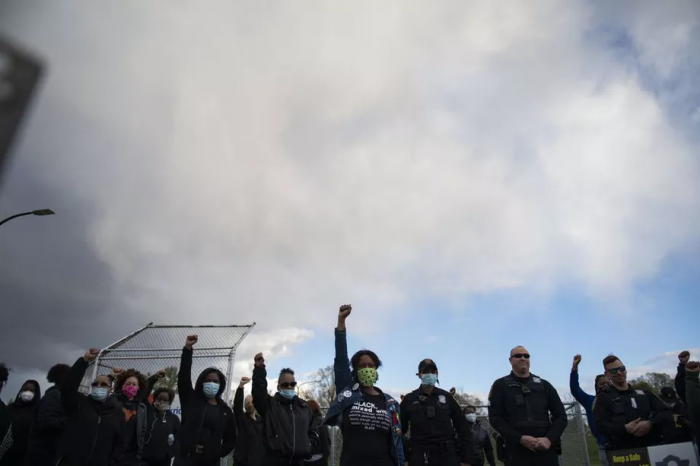 Today there is a national outcry about the murder of Ahmaud Arbery. The public condemnation has forced a belated response.

Those accused of his murder finally have been arrested. His murder has become a global embarrassment for whites.

For blacks, however, it is another humiliation, a continuing terror. It is the normal silence, however, that condemns thousands of African Americans to unjust deaths and millions to shattered lives. When the camera turns away, the savage injustice that embarrasses us becomes simply business as usual.

NEWS
'Not By The Hands of Police Officers:' Atlanta Mayor Rips Activists Responsible for Death of 8-Year-Old
Townhall