Shooting, Georgia, Ahmaud Arbery, Justice, Arrests, Race And Racism
Save for Later
From The Left 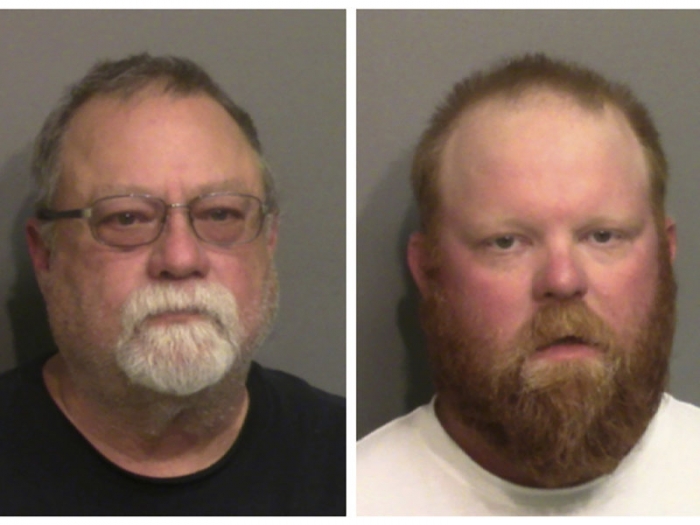 On what would have been his 26th birthday, Georgia state authorities said Friday that more arrests are possible in the shooting death of Ahmaud Arbery, the black jogger who was killed while unarmed in February in the Satilla Shores neighborhood in Glynn County, Ga.

The director of the Georgia Bureau of Investigation, Vic Reynolds, also shed light on his department's swift decision to arrest two white men, a father and son, in connection with Arbery's killing, two days after taking over the investigation from local authorities.

News and Information about Race and Racism
Go ad-free! Support AllSides.
About these ads
https://www.npr.org/2020/05/08/852719660/more-arrests-possible-in-the-killing-of-ahmaud-arbery-state-investigators-say
AllSides partners with Citizen Connect to help people connect across divides.