We worry about what our very sick president will do next 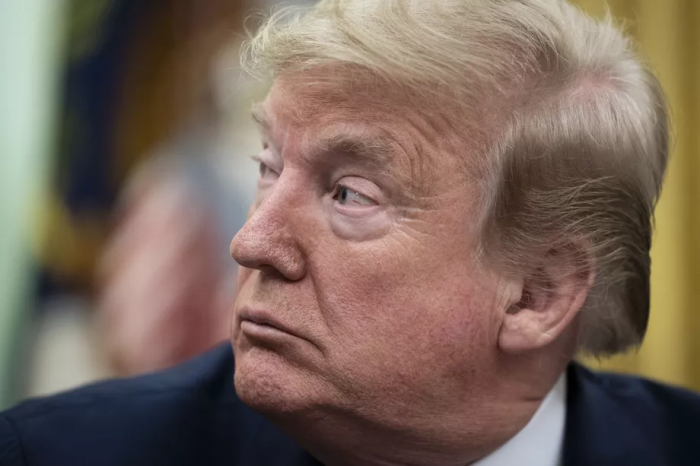 Every parent has warily confronted the hypothetical question: What would you do if you suspected your child was unwell?

Not physically, but emotionally unwell, or mentally unstable? Imagine learning your teenager, for example, had been yelling demeaning slurs at the girls in his class, harassing them and calling them names.

And that he’d been secretly using his social media accounts to go on late-night rants against perceived enemies, attacking their looks, and again, calling them names in unending, seething, rambling posts.

First, it was socialism. Then it was antifa. Now, with the latest protests sweeping the nation, President Donald Trump’s base has found its newest foil: the...

Republican senators introduced a resolution on Tuesday to formally oppose calls to "defund the police," an idea that has gained traction with some activist...

Florida doctors penned a letter to Jacksonville Mayor Lenny Curry and city officials warning them that bringing the Republican National Convention to the city...

The Fight On The Right: A Pre-Trump Or Post-Trump Future?
ANALYSIS

Republican National Committee (RNC) Chairwoman Ronna McDaniel announced on Thursday that the party has moved its celebration of the re-nomination of President...