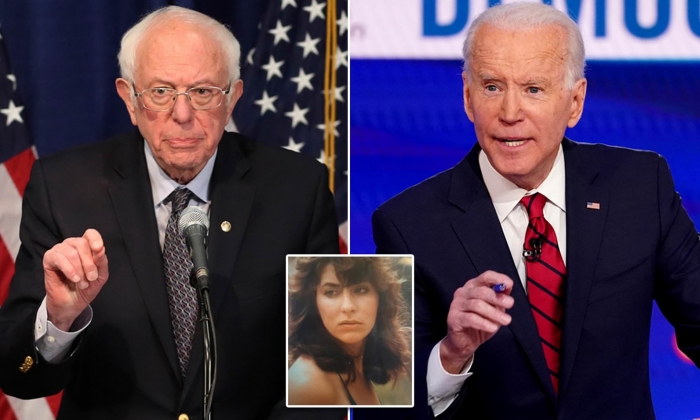 Senator Bernie Sanders’ fiercest backers are furious at senior officials and supporters of the Democratic Party over their silence in the face of sexual assault allegations made against the presumptive nominee Joe Biden by a former Senate staffer.

Biden, the former vice president, is being accused by Tara Reade of forcibly kissing her, groping her, and digitally penetrating her when she served as an aide to the then-senator from Delaware in 1993.

A Reckoning for MeToo
National Review