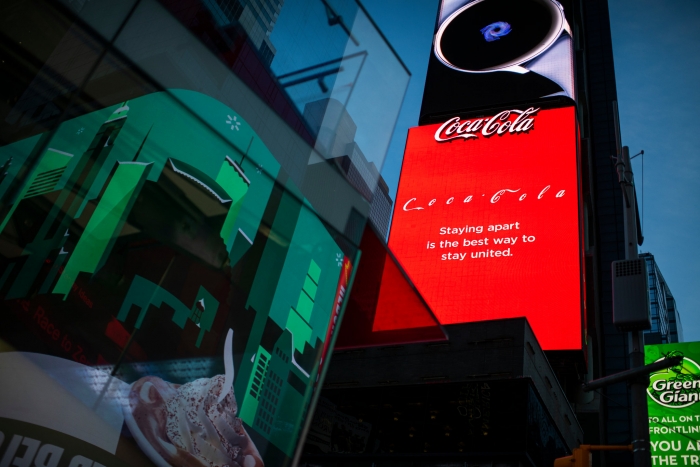 As the federal government dispenses trillions of dollars to save the economy, small businesses and out-of-work individuals are jostling to grab small slices of aid before the funds run out.

But another group is in no danger of missing out: wealthy individuals and big companies that are poised for tax windfalls.

As part of the economic rescue package that became law last month, the federal government is giving away $174 billion in temporary tax breaks overwhelmingly to rich individuals and large companies, according to interviews and government estimates.

Joe Biden's vow Friday not to increase taxes on anyone earning less than $400,000 a year conflicts with his platform, according to outside tax experts. “The...