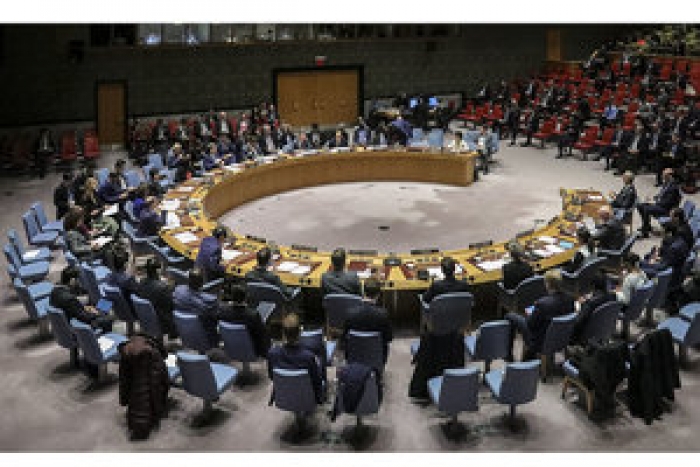 With the world caught in the throes of the coronavirus pandemic, the global threat that much of the international community once worried about most – the proliferation of nuclear weapons and the risk of a cataclysmic nuclear winter – has largely vanished from public thought.

The issue has quite literally retreated from the international stage – the pandemic having forced the postponement of the every-five-years review conference of the half-century-old Treaty on the Non-Proliferation of Nuclear Weapons, or NPT.

The gathering of hundreds of diplomats and nuclear-issues officials from the NPT’s 191 member states was to have been held at the United Nations in New York for a month beginning next week. U.N. officials have delayed the conference until 2021.

Yet while predictions of a rancorous and divisive NPT review conference were flying high earlier this year, the postponement is increasingly being viewed as an opportunity.

Among other reasons for the dour predictions: The world’s nuclear weapons states, including the United States, Russia, and China, were in for a drubbing from non-nuclear states for undoing disarmament accords and modernizing and expanding nuclear arsenals, experts said.

Read full story
Some content from this outlet may be limited or behind a paywall.
US Military, World, Foreign Policy, National Defense, National Security, coronavirus, Nuclear weapons