Inside Trump's proposal to suspend some legal immigration amid coronavirus crisis 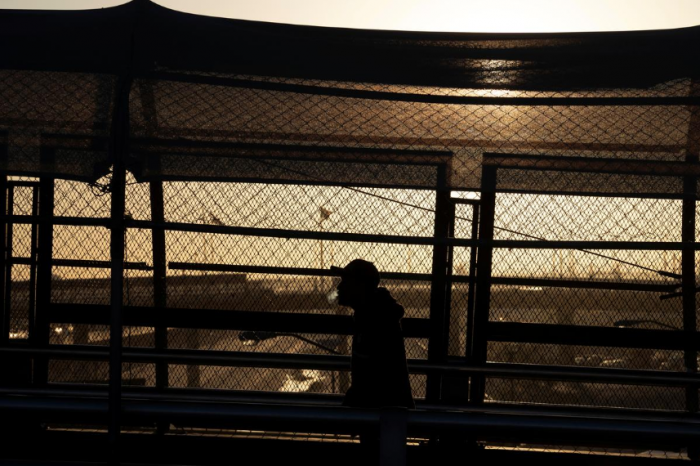 WASHINGTON (Reuters) - President Donald Trump issued an executive order on Wednesday that temporarily blocks some foreigners outside the United States from obtaining U.S. permanent residency, a move he said would protect American workers amid the economic fallout from the coronavirus outbreak.

The executive order included a number of exemptions and was not a full suspension of legal immigration, as suggested by a Trump tweet late on Monday night.

Here is what Trump’s order does and does not do.

California became the first state to sue the Trump administration over a new visa rule that says international students must leave the United States if all...