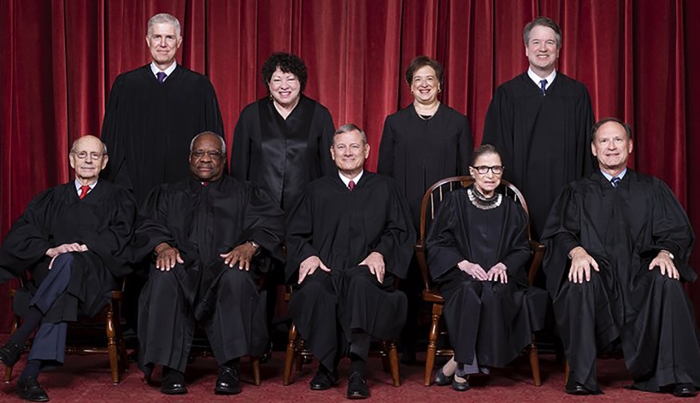 Until recently, two US states did not require a unanimous jury verdict to convict defendants at felony criminal trials: Louisiana and Oregon. In both, a “supermajority” — meaning only 10 or more jurors out of 12 voting guilty — was sufficient to secure a conviction and a long sentence behind bars.

Voters in Louisiana, a highly conservative state with the second-most prisoners in the nation, eschewed that system in favor of unanimity by ballot initiative in 2018. Oregon, despite its false reputation as a peaceable hippie paradise, was the stubborn holdout, which made sense for those familiar with the backwardness of its elected prosecutors.