Will the Bernie brigade show up for Joe Biden in November? 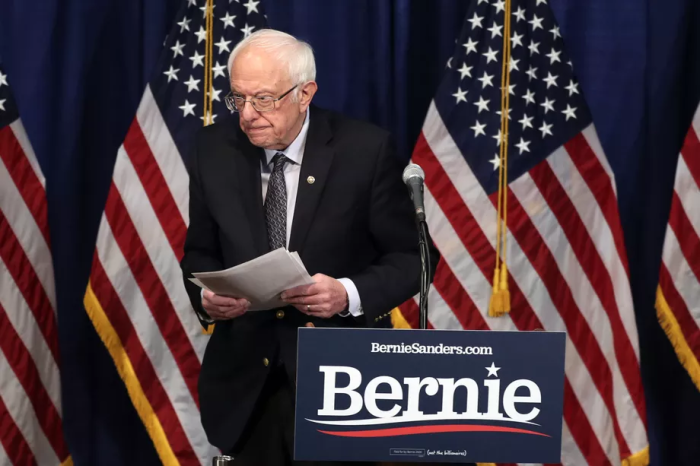 When Vermont Sen. Bernie Sanders finally announced he was suspending his campaign — but oddly, that he will remain on the ballot and collect delegates — the news hit his supporters understandably hard.

Despite Sanders’ clear lack of viability over the past month, and a pandemic that paralyzed his and all political campaigns, his proponents reacted to the news with varied degrees of sadness, appreciation and defiance.

Read full story
Some content from this outlet may be limited or behind a paywall.
Elections, Donald Trump, Joe Biden, Democratic Party, Bernie Sanders