Presidential Elections, Bernie Sanders, Elections
Save for Later
From The Center 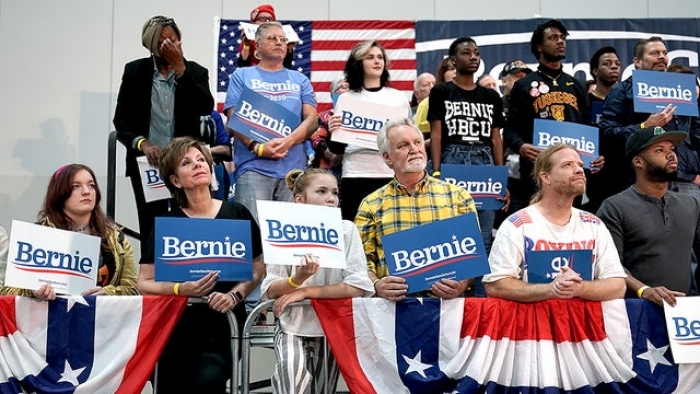 Sen. Bernie Sanders (I-Vt.) ended his second and likely final run for the presidency on Wednesday, acknowledging that a “feasible” path to the Democratic nomination was “just not there.”

But Sanders’s failure to claim the big prize shouldn’t blind anyone to his achievements.

It is almost exactly five years since Sanders announced his first presidential run.

In that time, his ideas have gone mainstream, he has inspired a new generation of young progressives and he has revitalized the left as a force within the Democratic Party.