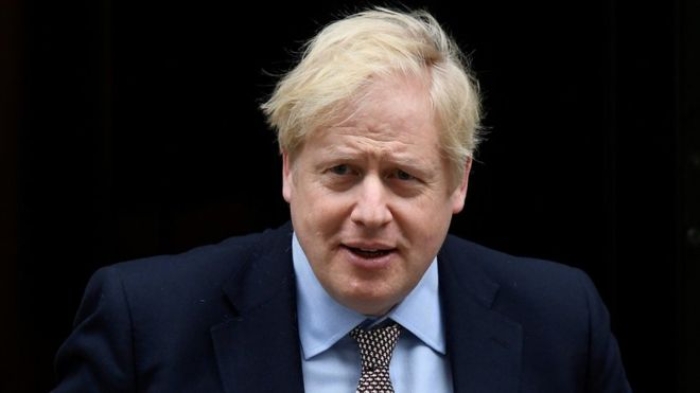 A spokesman said he was moved on the advice of his medical team and was receiving "excellent care".

The prime minister, 55, was admitted to hospital in London with "persistent symptoms" on Sunday evening.

The Queen has been kept informed about Mr Johnson's health by No 10, according to Buckingham Palace.

BBC political correspondent Chris Mason said the prime minister was given oxygen late on Monday afternoon, before being taken to intensive care.

On Jan. 6, America watched in horror as insurrectionists attacked the Capitol. In real time, we followed the livestreamed video and images of angry mobs...

President Biden, seeking to assert leadership over the coronavirus pandemic, signed a string of executive orders and presidential directives on Thursday aimed...

Some local officials around the U.S. are canceling thousands of hard-to-get coronavirus vaccine appointments—another setback that could derail an already-...

President Joe Biden already announced a $400 billion Covid-19 plan as part of his $1.9 trillion economic relief proposal. But while he waits for Congress to...

President Joe Biden has painted a bleak picture of the nation’s coronavirus outbreak in his first few days in office, warning that it will take months to turn...

Biden unveils coronavirus plan, warns it will take months to 'turn things around'

President Biden on Thursday unveiled a comprehensive strategy to address the coronavirus pandemic while warning that it would take months for his...

President Joe Biden on Thursday announced 10 new executive orders as part of his administration's "wartime" strategy against the COVID-19 pandemic, including...