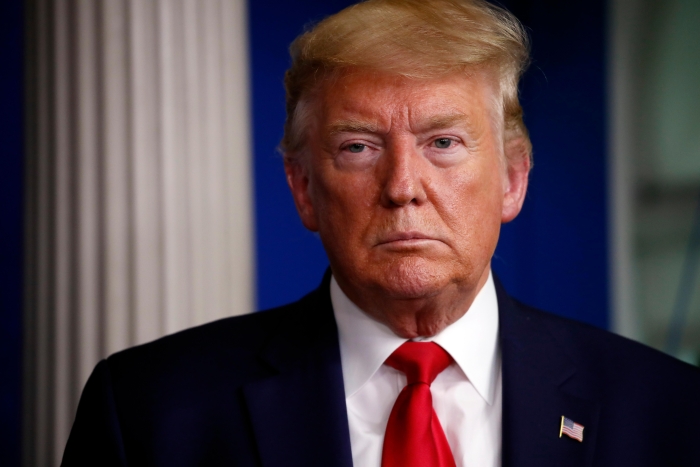 WASHINGTON (AP) — President Donald Trump suggested that he fired the inspector general for the intelligence community in retaliation for impeachment, saying the official was wrong to provide an anonymous whistleblower complaint to Congress as the law requires.

Trump called Michael Atkinson a “disgrace” after informing Congress late Friday night that he intended to fire him. In letters to the House and Senate intelligence committees, Trump wrote that he had lost confidence in Atkinson but gave little detail.

The Traditional Interpretation of the Pardon Power Is Wrong
ANALYSIS

Pentagon Official Who Certified Aid for Ukraine Is Forced Out

The House Foreign Affairs Committee announced Friday that it will launch contempt proceedings against Secretary of State Mike Pompeo over his refusal to comply...