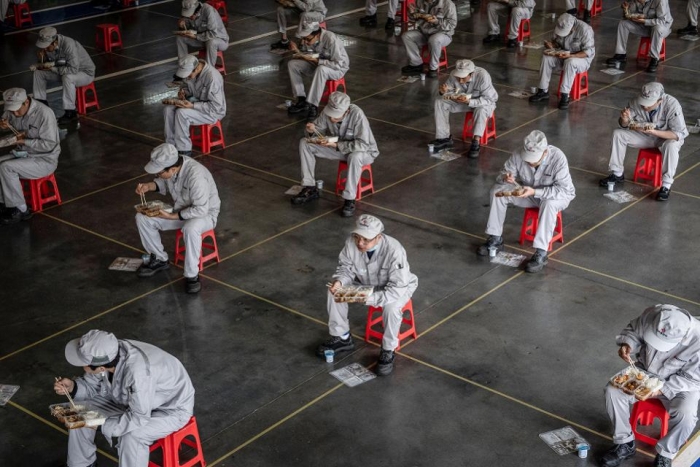 China was the United States’ third-ranked source of imports in February, its lowest ranking since February 2004, or 180 months.

Until February, China had not even slipped into the No. 2 ranking in almost 12 years except on two occasions, according to U.S. Census Bureau data released today.

The data released today is but the first chapter in the developing story on the impact of the fast-moving coronavirus outbreak on U.S. trade and, more specifically, U.S.-China trade.

But, it’s important to note that February data measures not the cratering U.S....