The Political Media Are Failing America 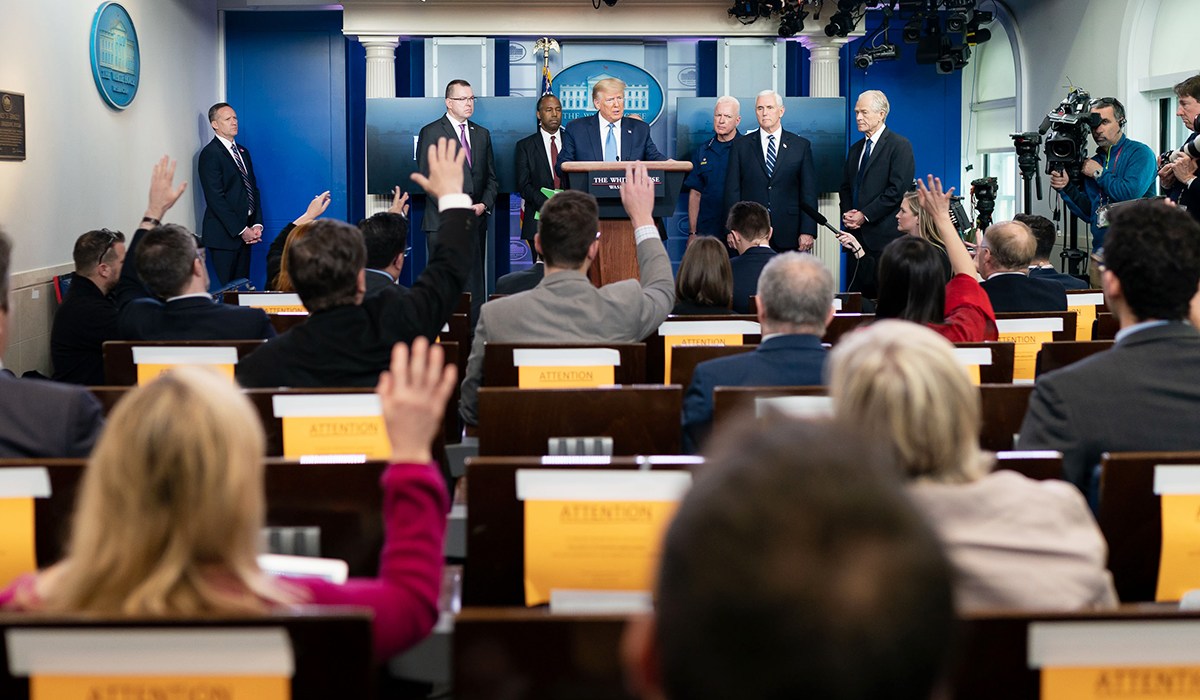 Here are some of the public figures and institutions that Americans hold in higher esteem than the media according to Gallup:

Only one institution that Gallup asked about, the media, had negative approval rating — sitting 19 points behind its archenemy Donald Trump. And there are likely many other people and places that the public has more trust in than journalists.

This reality is a disaster for a liberal democracy, and...

PERSPECTIVES BLOG
Are Masks — and Germs — The Newest Political Weapons?
NEWS
CNN crew released from police custody after they were arrested live on air in Minneapolis
CNN (Web News)

CNN crew was arrested while giving a live television report Friday morning in Minneapolis -- and then released about an hour later -- as the crew covered...

Twice in the past two weeks, President Donald Trump has revived the unsupported assertion that MSNBC host Joe Scarborough murdered a member of his staff when...