Robert Levinson: US hostage has died in Iran, says family

Robert Levinson, Iran Hostage, Middle East, Terrorism, US Military, CIA, Defense And Security
Save for Later
From The Center 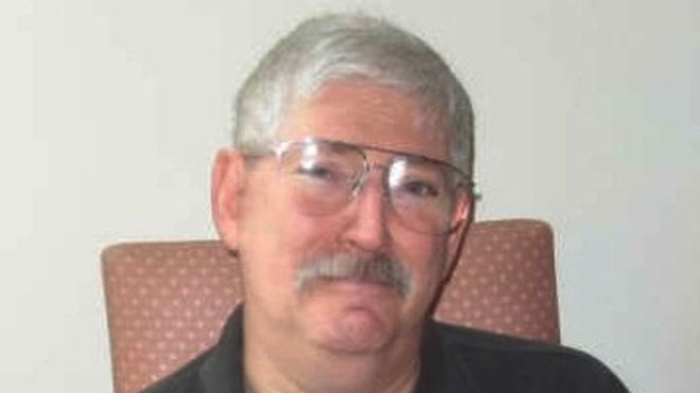 Former FBI agent Robert Levinson, who disappeared in Iran 13 years ago, has died in custody there, according to statement from his family.

"It is impossible to describe our pain," the family said, adding that his death appeared to have occurred before the coronavirus pandemic.

Levinson, the longest-held hostage in US history, disappeared in 2007 on the Iranian island of Kish.

His family say he was working on behalf of an unauthorised CIA mission.

He retired from the FBI in 1998, but had been working in Kish as a private...