US spy agencies warned Trump that China was lying about coronavirus 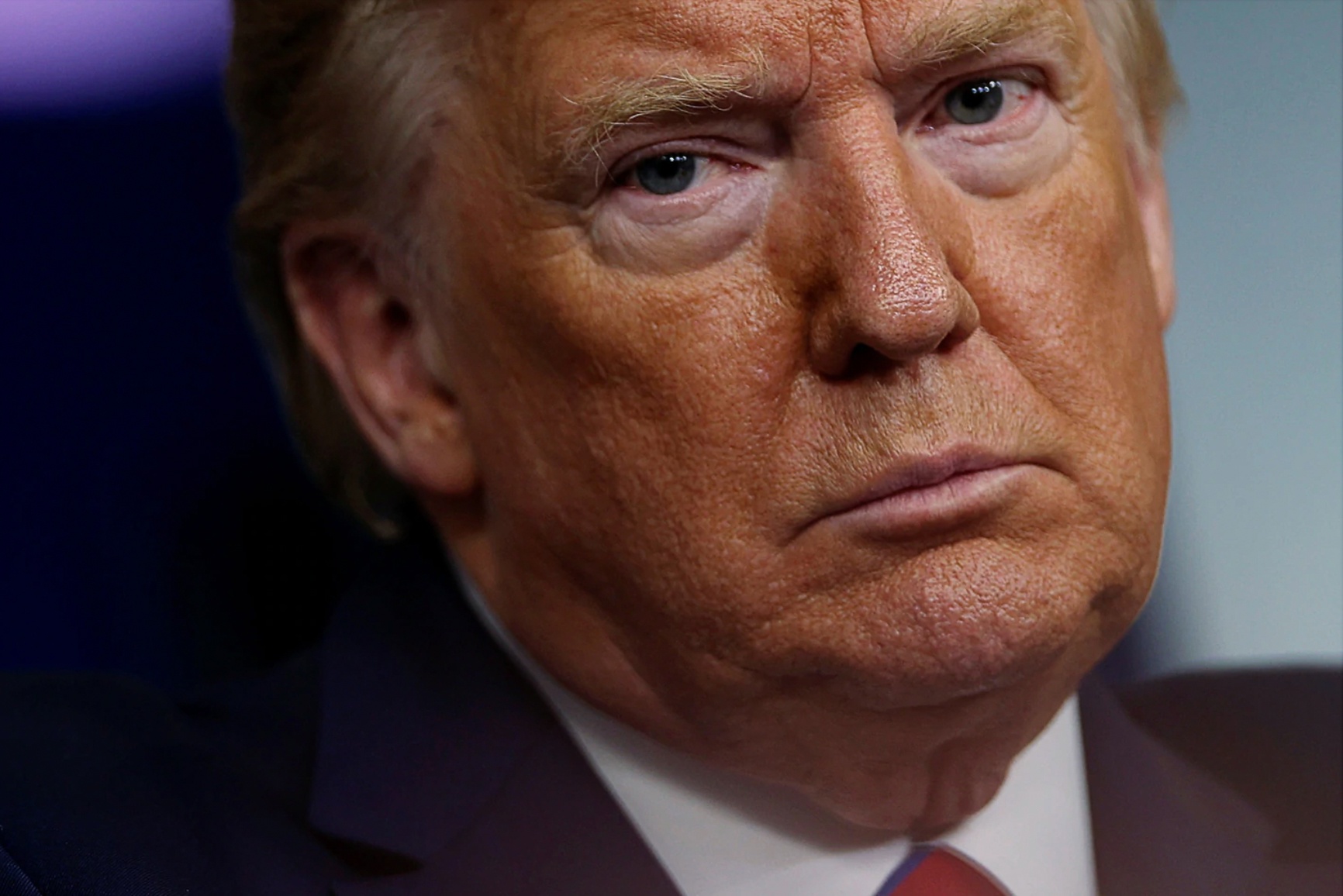 The U.S. Intelligence Community warned President Trump in early 2020 that the Chinese Communist Party was downplaying the real threat posed by the novel coronavirus outbreak, which has since become a pandemic with more than 300,000 confirmed cases around the world.

The Trump administration was advised in January and February that Chinese officials “appeared to be minimizing the severity of the outbreak” and “were not being candid about the true scale of the crisis,” according to a report Friday by the Washington Post.

AllSides Media Bias Rating: Lean Right
You agree.
Thank you! Community votes alone don't determine our ratings, but are valuable feedback and can prompt us to do more research.
80788/68102

Go ad-free!   About these ads
More news about CIA
https://www.washingtonexaminer.com/news/us-spy-agencies-warned-trump-that-china-was-lying-about-coronavirus

U.S. intelligence reports from January and February warned about a likely pandemic

Taken together, the reports and warnings painted an early picture of a virus that showed the characteristics of a globe-encircling pandemic that could require...

WASHINGTON — When intelligence officials briefed President Donald Trump on the most worrisome terrorist threats during the first two years of his tenure, they...

Trump Administration Officials at Odds Over C.I.A.’s Role in Afghanistan

President Donald Trump spoke on Saturday with his CIA chief and top diplomat about the spy agency's assessment of the killing of journalist Jamal Khashoggi.

Robert Levinson: US hostage has died in Iran, says family

Former FBI agent Robert Levinson, who disappeared in Iran 13 years ago, has died in custody there, according to statement from his family. "It is impossible...

Intel reports going back to January warned of coronavirus threat

The intelligence community was warning of the danger posed by the novel coronavirus throughout January and February as the White House downplayed the threat...

Five years ago, a report was released on the torture tactics used against suspects of the 9/11 terrorist attacks. Now, that investigation is the subject of a...

Saudi Crown Prince Mohammed bin Salman sent at least 11 messages to his closest adviser, who oversaw the team that killed journalist Jamal Khashoggi, in the...

President Trump said he spoke with Central Intelligence Agency Director Gina Haspel on Saturday and that a full U.S. report on the killing of Saudi journalist...

Last Wednesday the intelligence community launched its first attack on Attorney General William Barr’s investigation into its illegal acts and abuses of power...

The death of Jamal Khashoggi, the writer and activist who was killed in the Saudi Consulate in Turkey last month, came at the directive of Saudi Crown Prince...

OPINION: The Haspel Obstacle: Enhanced Interrogations Are Not 'Torture'
OPINION

Many debates over politics and policy begin with a battle over language. Before all sides can hash out their differences, there must be an understanding of...

President Trump's nominee to be the next CIA Director, Gina Haspel, will face a tough grilling Wednesday on Capitol Hill in front of the Senate Intelligence...