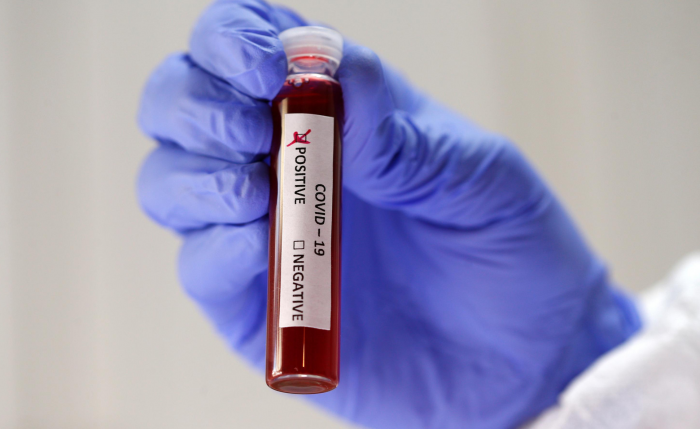 BRUSSELS (Reuters) - Russian media have deployed a “significant disinformation campaign” against the West to worsen the impact of the coronavirus, generate panic and sow distrust, according to a European Union document seen by Reuters.

Pushing fake news online in English, Spanish, Italian, German and French, the Russian campaign uses contradictory, confusing and malicious reports to make it harder for the EU to communicate its response to the pandemic, the report said.

The Kremlin denied the allegations on Wednesday, saying they were unfounded and lacked common sense.