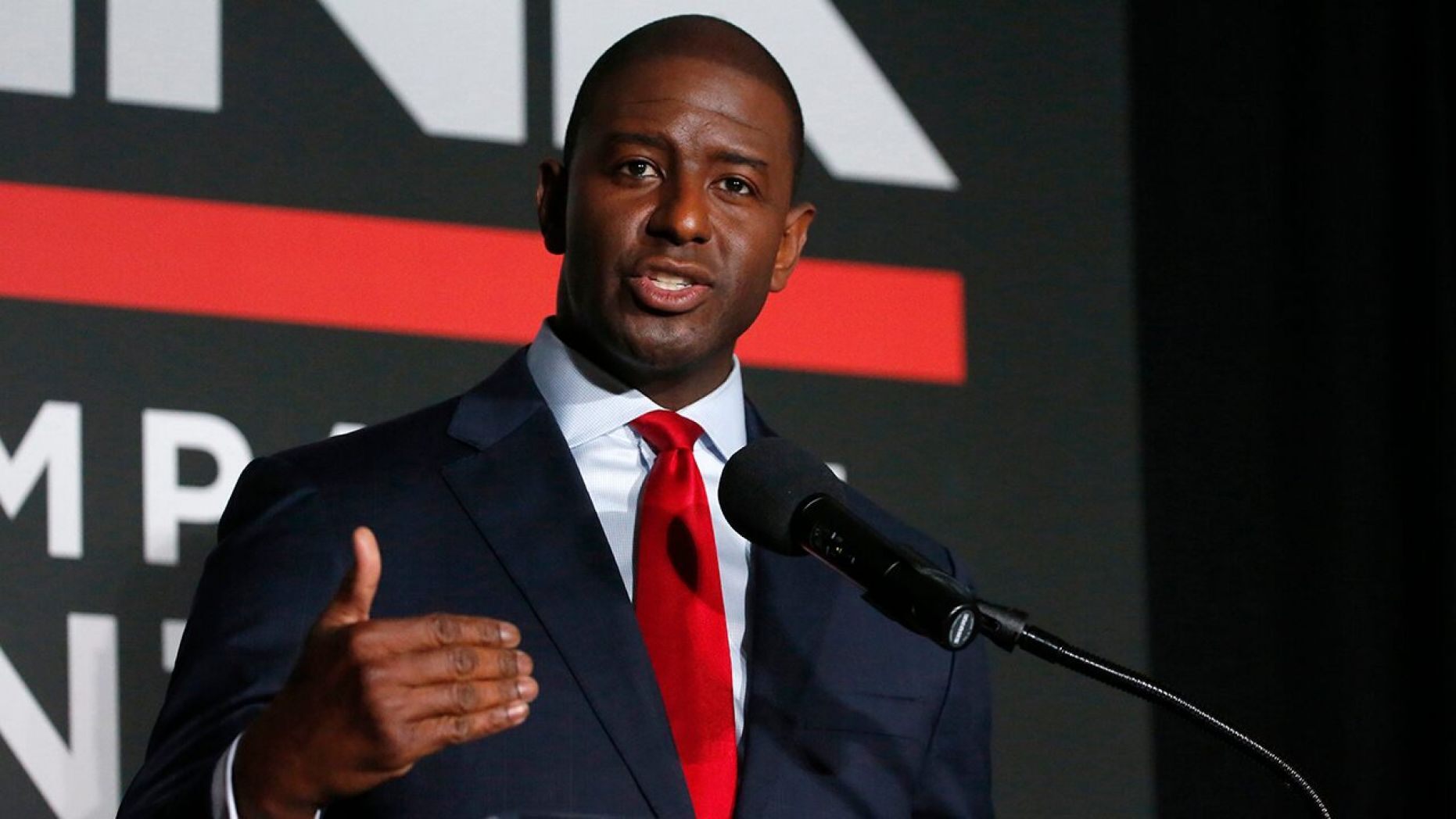 CNN contributor and former Democratic candidate for Florida governor, Andrew Gillum, was found "inebriated" early Friday morning in a hotel where meth was also recovered, according to a Miami Beach, Fla., police report.

Gillum, 40, was in the room at the Mondrian Hotel in South Beach with two other men when police arrived shortly after midnight, according to the report obtained by Fox News.

Police said they were called in response to an apparent drug overdose involving one of the other men.

“Officers then attempted to speak to Mr. Gillum,”...

CNN crew was arrested while giving a live television report Friday morning in Minneapolis -- and then released about an hour later -- as the crew covered...

Twice in the past two weeks, President Donald Trump has revived the unsupported assertion that MSNBC host Joe Scarborough murdered a member of his staff when...