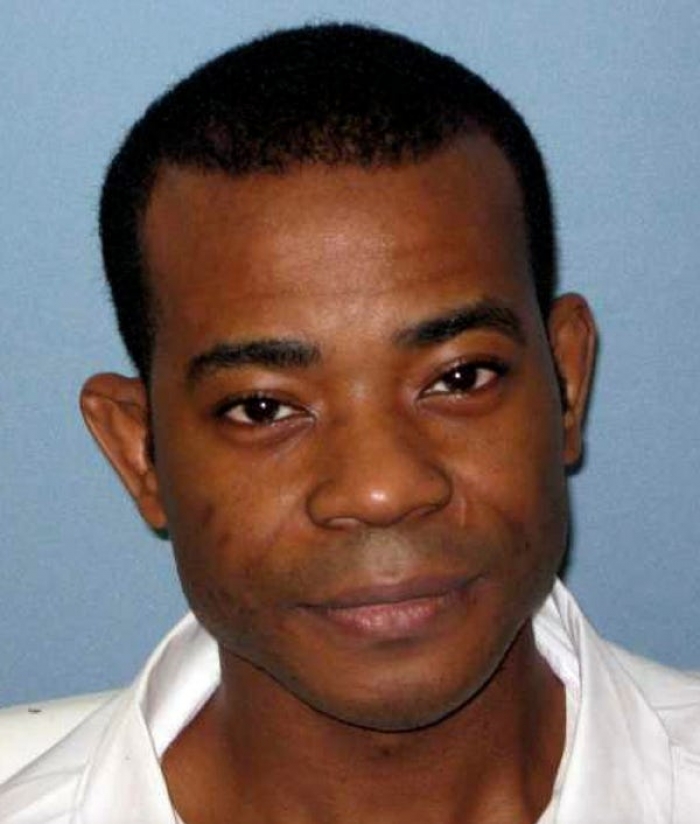 On March 7, 1965, some 600 civil rights activists marched in Selma, Alabama, demanding an end to racial discrimination. The demonstration was led by now-Rep. John Lewis and Hosea Williams, who worked with my father, Martin Luther King Jr.

As the peaceful and nonviolent protesters crossed the Edmund Pettus Bridge, they were met with tear gas and billy clubs. This dark day in America’s history is remembered as "Bloody Sunday."

Last week, just two days shy of the 55-year anniversary of Bloody Sunday, Alabama executed Nathaniel Woods, a black man, for a crime he indisputably did not commit. Though he was convicted for the tragic deaths of three Birmingham police officers in 2004, he never had a fair trial, and the real gunman stated that Woods was completely innocent. Despite these alarming truths and many pleas to reconsider the decision, Woods was put to death.

Read full story
Some content from this outlet may be limited or behind a paywall.
race and racism, Alabama, Martin Luther King III, Civil Rights, Human Rights, Capital Punishment and Death Penalty