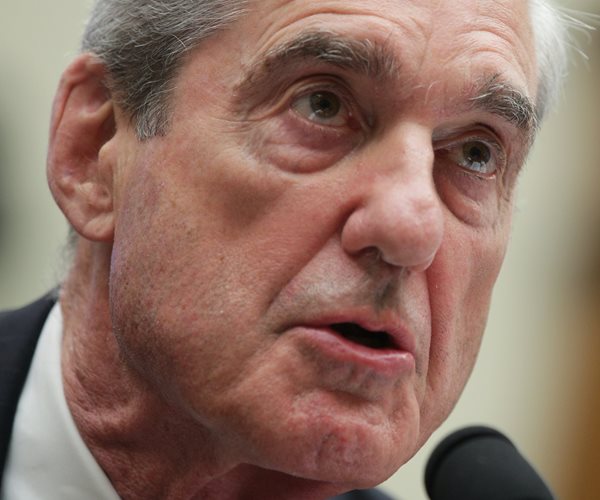 The Justice Department must give Congress secret grand jury testimony from special counsel Robert Mueller's Russia investigation, a federal appeals court ruled Tuesday — giving the House a win in a separation-of-powers clash with the Trump administration.

The three-judge panel said in a 2-1 opinion that House Democrats were entitled to the material as part of their ongoing investigation into President Donald Trump's conduct. The ruling upholds a lower court opinion from last year.

NEWS
List of courts of the United States
Wikipedia