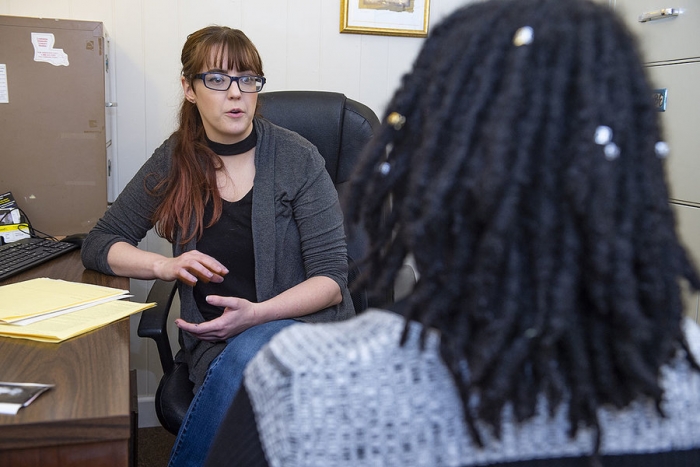 Interpretations of law change over time, of course. But a case before the U.S. Supreme Court highlights what can happen when politics flip-flop so wildly and quickly.

As he continued, she began to wonder if she was in the U.S. Supreme Court at all, or if she was dreaming.

The headline from Justice Breyer’s majority opinion four years ago, in Whole Woman’s Health v. Hellerstedt, was that the 5-to-4 decision found a Texas law unconstitutional in...

The Trump administration is reversing an Obama administration ban on bringing to the United States the heads of elephants killed in two African countries.