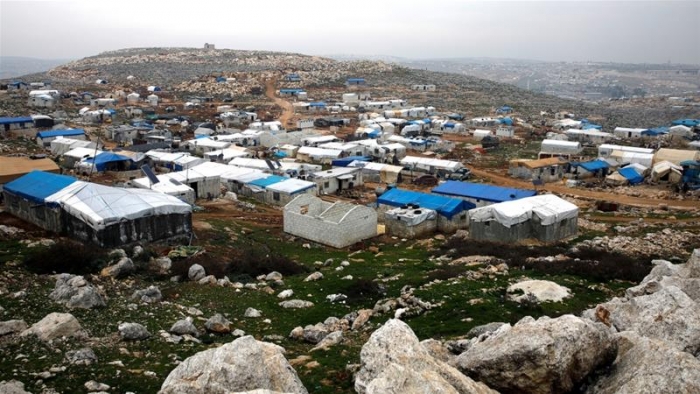 Turkish President Recep Tayyip Erdogan and his Russian counterpart Vladimir Putin have announced a ceasefire in Idlib to begin at midnight on Thursday, after a meeting in Moscow that lasted six hours.

Idlib, the last rebel stronghold in Syria, has witnessed increased violence and bloodshed since last December, the start of a fresh Russia-backed Syrian offensive to regain control over the region, resulting in Turkey sending thousands of troops into the province to repel the Syrian army.