US Congress, Elections, Jeff Sessions, Alabama, GOP, Donald Trump, US Senate, Politics
Save for Later
From The Right 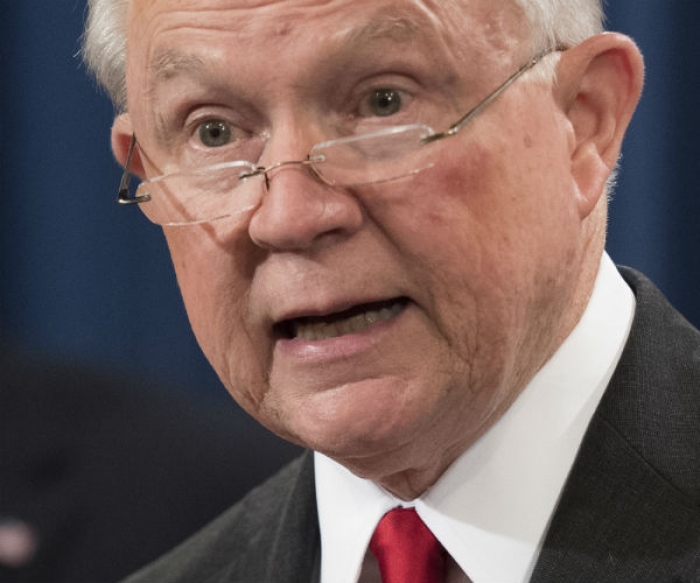 President Donald Trump tweeted an insult at former Attorney General Jeff Sessions Wednesday morning after he settled for qualifying for a runoff election in his bid to return to the Senate.

The day after Sessions fell short of winning the Republican nomination in the Alabama primary, which forced a runoff election with former Auburn University head football coach Tommy Tuberville, Trump brought up Sessions' actions in the early days of the Russia investigation that has dogged his presidency since it began.

Read full story
Some content from this outlet may be limited or behind a paywall.
US Congress, Elections, Jeff Sessions, Alabama, GOP, Donald Trump, US Senate, Politics