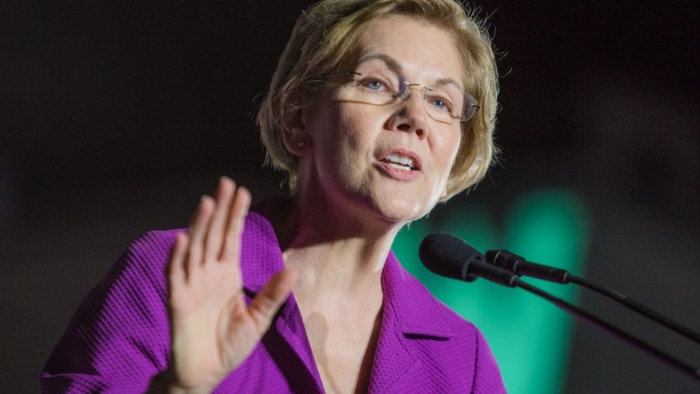 As Super Tuesday finally transfigures the Democratic presidential nomination process into a binary choice between two old, occasionally problematic white men whose enduring popularity is consistently underrated by a baffled mainstream press, it's worth reflecting on just how poorly the media's preferred candidates performed in the 2020 race.

In the end, The New York Times' dual Democratic presidential endorsements—bestowed upon both Sens. Elizabeth Warren (D–Mass.) and Amy Klobuchar (D–Minn.)—were like the points on Whose Line Is It Anyway?: They just didn't matter.

Read full story
Some content from this outlet may be limited or behind a paywall.
Elizabeth Warren, Amy Klobuchar, Pete Buttigieg, Democratic Primary, 2020 Election, Media Bias