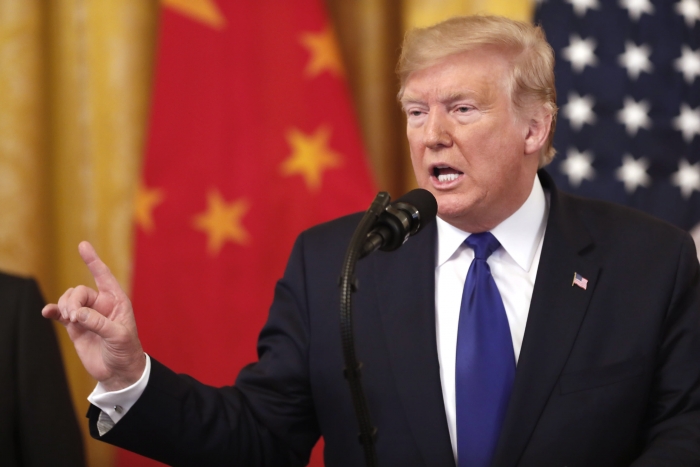 The Trump administration on Monday said it is imposing a cap on “the number of Chinese citizens permitted to work” for China’s major state-run media companies in the U.S. “at any given time.”

“Today, we announced a personnel cap on Chinese government-controlled media organizations in the United States,” Secretary of State Mike Pompeo said in a tweet Monday. “We urge Beijing to respect freedom of expression and will continue to seek reciprocity across the bilateral relationship.”

Read full story
Some content from this outlet may be limited or behind a paywall.
White House, Press Freedom, Donald Trump, Wall Street Journal, China