No, President Trump, the never-ending war in Afghanistan is not ending 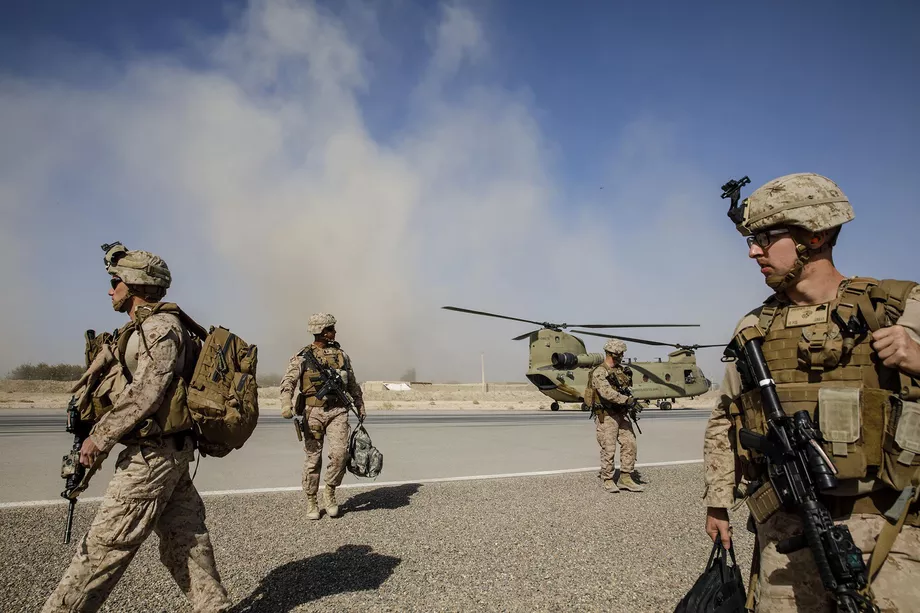 Don’t fall for the hype.

That is the one lesson that we all should have learned about President Donald Trump. He’s a salesman, not a statesman. He offers up fantasies, not facts.

The most recent agreement with the Taliban in Afghanistan is a clear example of this.

In the 2016 campaign, Trump had the good sense to promise to end America’s forever wars and bring the troops home. Afghanistan, our longest war now in its 19th year, is a classic example.

We invaded Afghanistan to get Osama bin Laden and...

AllSides Media Bias Rating: Left
You agree.
Thank you! Community votes alone don't determine our ratings, but are valuable feedback and can prompt us to do more research.
80615/67944

NEWS
Are We Ready for a New Cold War — With China?
Newsmax - Opinion

Trump Should Forget Iran. America Has a Pandemic To Handle.
ANALYSIS

Keeping up maximum pressure is a dangerous distraction for the United States and catastrophic for the Iranian people. The Trump administration's Iran policy...